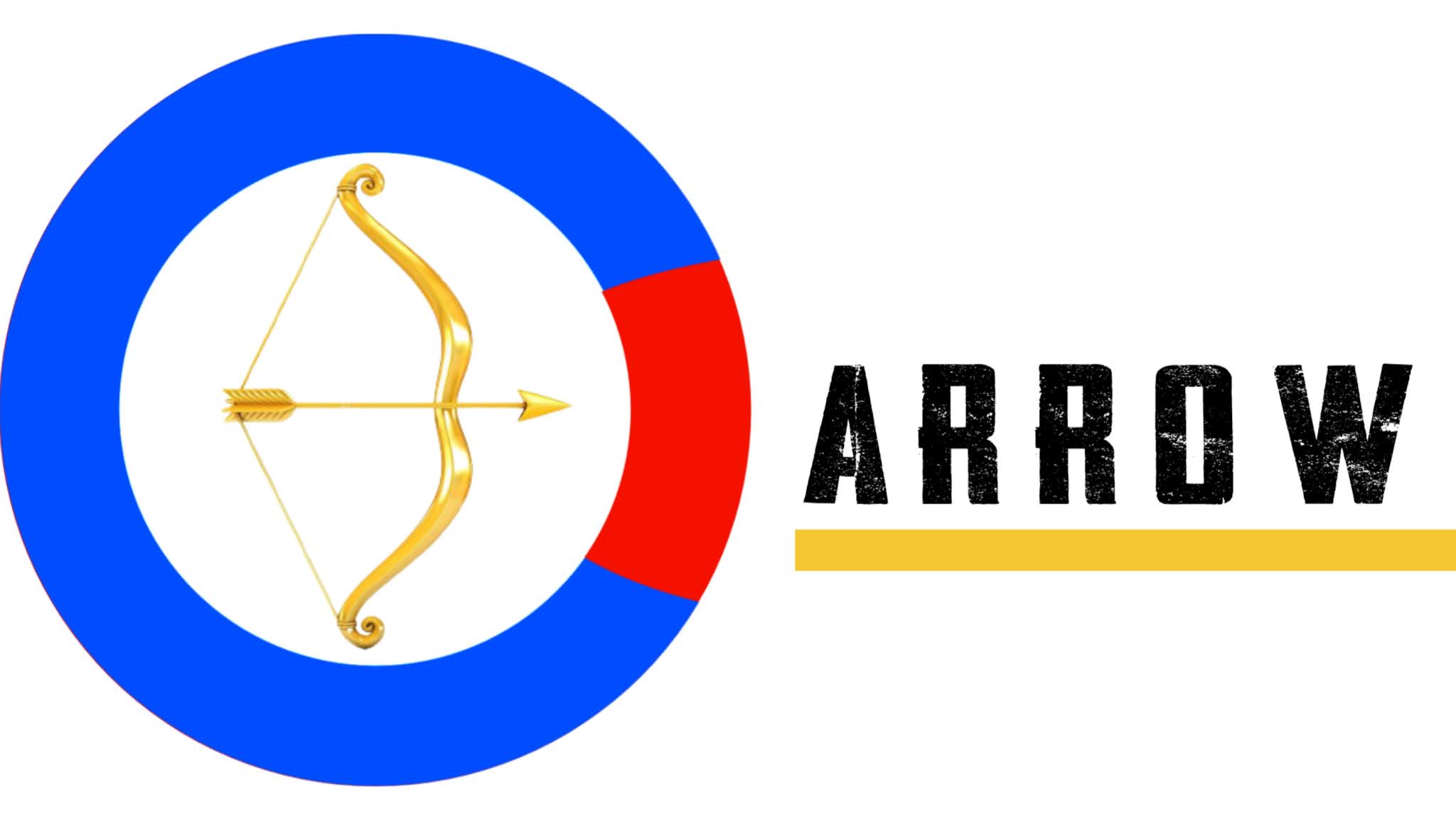 What is DDOS Attack?

A distributed denial-of-service (DDoS) attack is a malicious attempt to disrupt the normal traffic of a targeted server, service or network by overwhelming the target or its surrounding infrastructure with a flood of Internet traffic.

First you download the Arrow tool package so type this below command in your terminal.

Now we give permission to read write and execute of python and bash script so type this below command’s one by one.

Now install requirement’s of Arrow tool so type this below command in your terminal.

Now type this below command in you terminal this command will help you to run this Arrow tool.

Once you this above command. Terminal will be like this below image.

Once you follow this above all process. Now this tool ask website name so you type your victim website name (only http protocol) and after that type no of thraed’s see this below image. 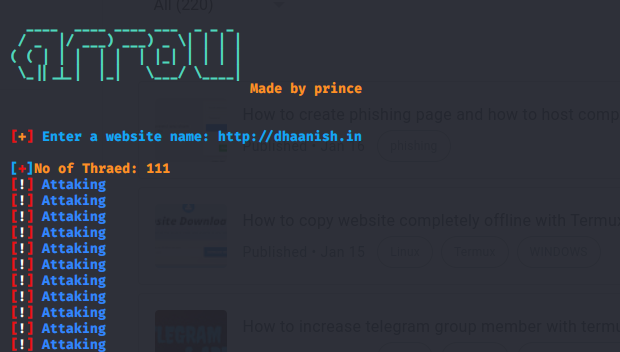