Game Hacker app enables its users to hack android games. Get high scores and unlimited lives in games like Clash of Clans, Clash Royale and other similar games. You can get unlimited coins, lives and skins. In some cases game hacker can also removes ads from certain games.
The Game hacker app supports two languages English and Chinese. Initially when the app was launched it only worked with rooted phones and users needed a rooting app (like kingroot) to root their phones first. Although, in the latest update, you do not require a rooted phone for the app to work. It will work just fine on a normal phone. This app will only take a few MBs of your storage space but will enable you to improve your game ratings.

What is game hacker?

Games Hacker App are the best way to cheat games algorithms and play easily and make more and more comfortable to score high or most video games now have annoying features that suck the fun out of the endeavor and makes playing them a tasking activity.

How to install and use?

First you have to enable Unknown sources in your device’s settings.

Open Game Hacker. You will see a lot of things in Chinese. You don’t need any of these. Scroll to last and you will see written “Yes” and “No” Tap on yes. This is just the License Agreement.

This application supports only for rooted devices.

Now it will show an info-box telling you the meaning of the logos/icons. Just tap on screen and it will go. Game Hacker will minimize and you will see a logo of game hacker floating on top left corner of the screen

Open the game which you want to hack and play it.Collect some coins/ gain some score. Then tap on game hacker icon it will show a search box and Input the number of coins or your score it and tap search icon If it shows only one item, click on it and change the number to your desired value. If it shows more than one value, play the game again, gain some items and search again. Repeat the process until single value is obtained. 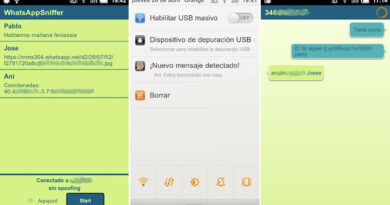 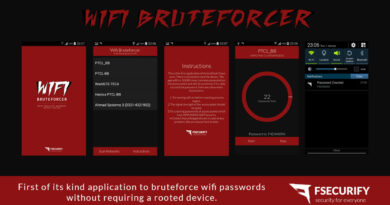 How to hack wifi password with android without rooting

How to hack android phone with termux – fatrat

How to install kali-Linux on an android phone without root

How to hack free fire game id with termux

How to hack PUBG mobile id with Termux

How to Hack Fortnite game id with phishing method